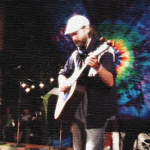 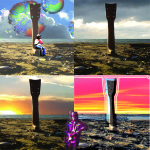 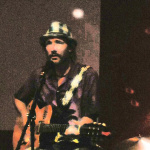 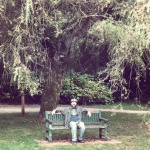 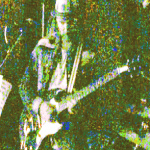 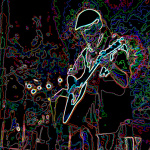 TIDSWELL “When All Tides Well” 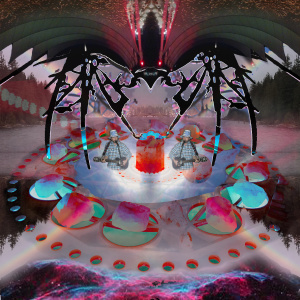 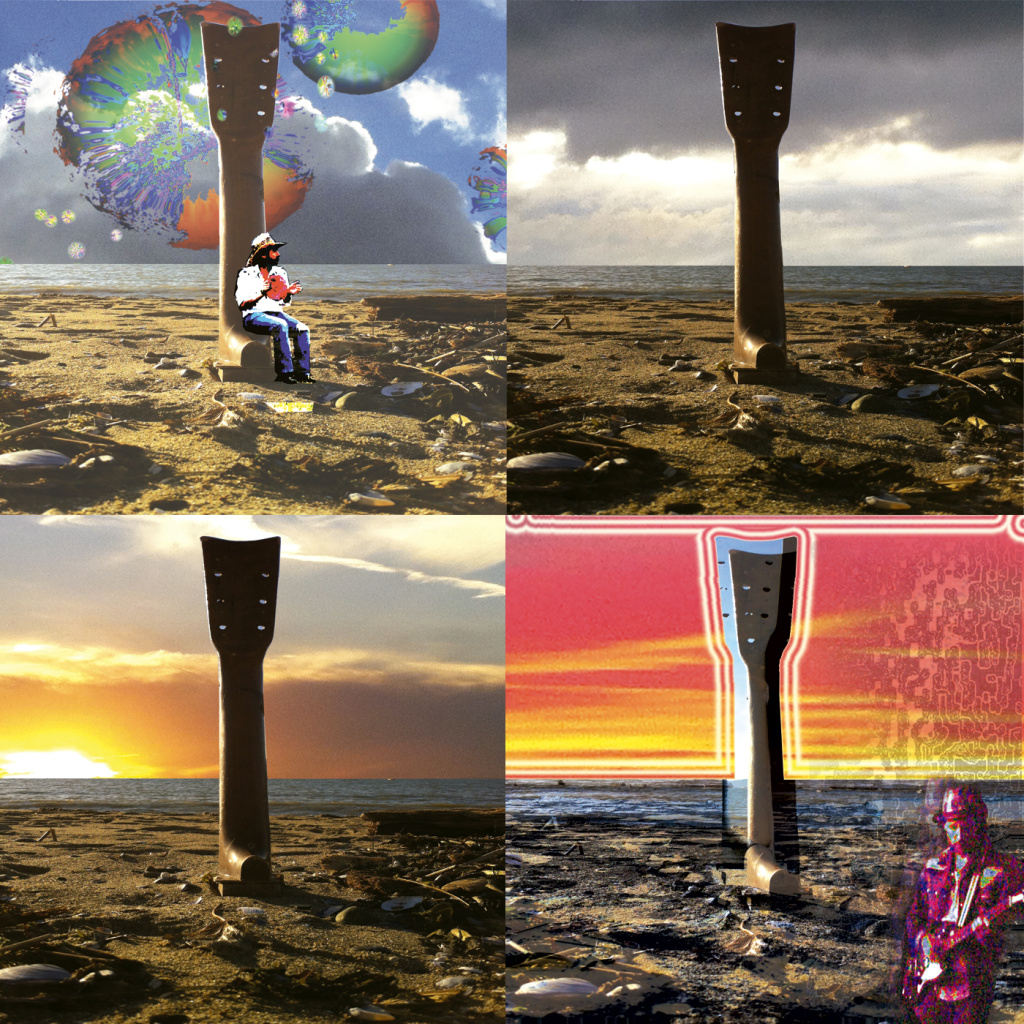 Tidswell presents a rich sonic space filled with meaningful lyrics and diverse instrumentation with songs from his solo album “When All Tides Well”, backed by custom visuals he also creates. 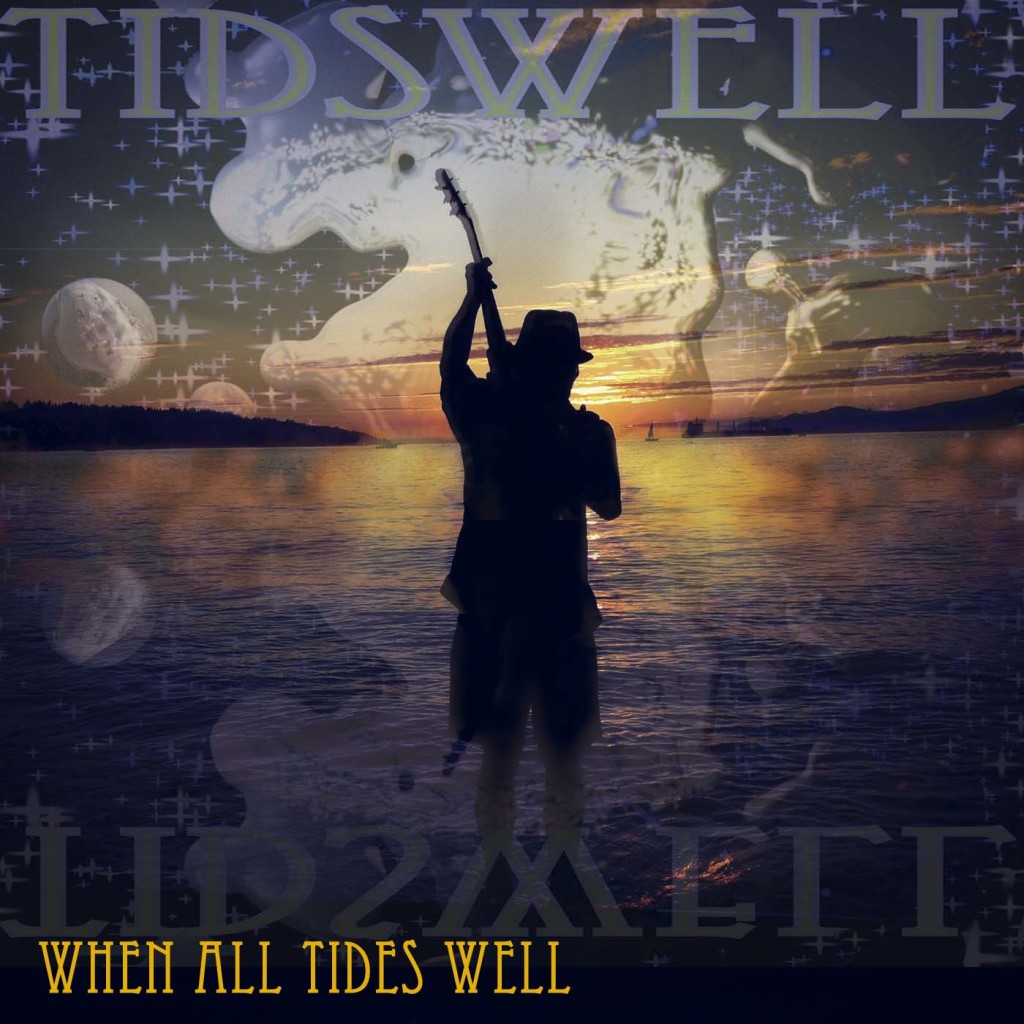 Brad Tidswell, aka B-R4D, plays all the instruments on his first solo album after 20+ years playing in bands. Pedal Steel and Midi Guitar give the songs a rich texture while vocal harmonies, keyboards, electronica elements and percussion fuel his space-rock explorations. B-R4D continues to collaborate on other sound and video projects in the hills of B.C. Canada. Performing live, he sings, plays guitar, uke and keys- and at times, accompanies his sequenced tracks and adds percussion when possible.

Buy “When All Tides Well on CD BABY

or Look up “When All Tides Well on ITunes.

It’s a one man show utilizing pickup musicians when possible. Songs can be performed without the sequences in a more traditional Folk/Singersongwriter way if need be. The songs are sequences on a laptop which also syncs the lightshow (Tidswell supplies the video projector and handles it’s setup and operation). Tidswell alternates between keyboards, guitar and ukelele to accompany the sequences. The music is very cerebral and more geared for easy listening or experiencing as opposed to dancing and partying.